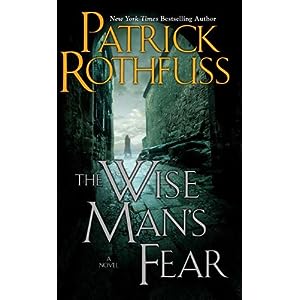 The Wise Man’s Fear – The second book in a trilogy that is still in-progress, The Wise Man’s fear was pretty good. I referenced the first book here, in case you’re interested. It was a pretty good read, though it’s really got a Second-Book-Syndrome going for it. Empire Strikes Back was a good flick, but only after I saw Jedi. Waiting for the third book is gonna be hard. 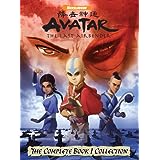 Avatar: The Last Airbender – The cartoons, not the movie (shudder). This was REALLY good. Some of the best TV I’ve seen in a long time. It’s one of those rare shows that knows where it’s going and is very satisfying when it gets there, even over the course of three seasons. I’m very interested to see the next series when it comes out. I cannot recommend this highly enough. See it. You won’t be sorry.